Findings support earliest record of cannabis use, written in 440BC.

Scientists say a burial site in mountainous northwestern China contains evidence that cannabis smoke was used there as far back as 2,500 years ago, corroborating the earliest record of the practice, written by the ancient Greek historian Herodotus.

They said the evidence was found in a wooden bowl containing blackened stones unearthed at a Scythian cemetery in the Xinjiang Uygur autonomous region. Chemical analysis showed traces of THC – tetrahydrocannabinol – the potent psychoactive component in cannabis.

Yang Yimin, lead author of a paper published in the journal Science Advances on Thursday, said the discovery at Jirzankal Cemetery, close to the border of Tajikistan, Pakistan and India, was “jaw-dropping”.

Scythians were horseback warriors who roamed from the Black Sea across central Asia and into western China more than 2,000 years ago. Herodotus wrote in The Histories around 440BC that they used marijuana, the earliest written record of the practice. 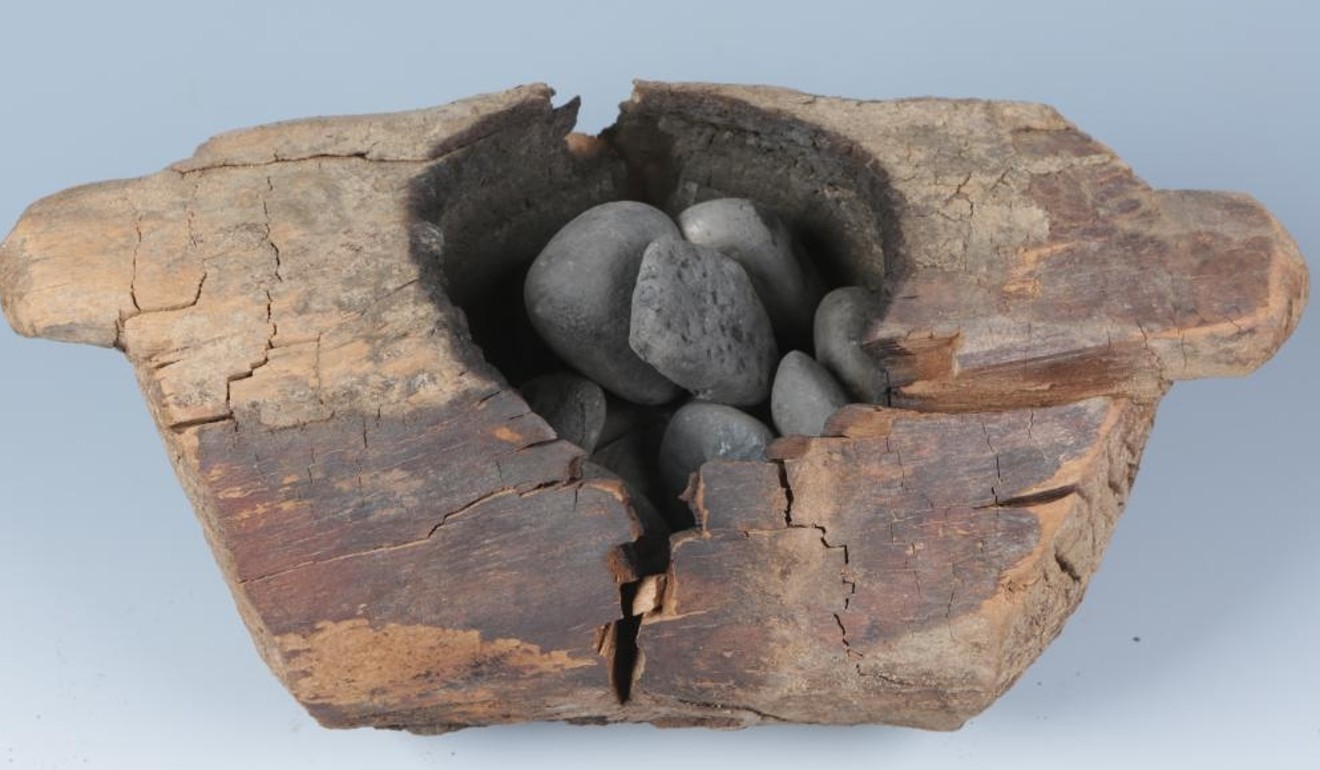 Scientists in Xinjiang found hemp had been burned on stones inside these wooden bowls 2,500 years ago. Photo: Chinese Academy of Sciences and Max Planck Institute
Share:

“The Scythians take the seed of this hemp and … they throw it on the red-hot stones. It smoulders and sends forth so much steam that no Greek vapour-bath could surpass it. The Scythians howl in their joy at the vapour-bath,” Herodotus wrote.

Yang, who led an international team of researchers from the Chinese Academy of Sciences, the Max Planck Institute for the Science of Human History in Germany and the University of Queensland, said that until now there was no evidence to back up the Greek historian’s account.

“There was never any archaeological proof to the claim. We thought – is this it?” Yang said.

The discovery posed a question for the research team: where would the plants have come from? While hemp was commonly found in many parts of the world and was used for fabric, cooking and medicine, most wild species contained only small amounts of THC.
Ruins of 2,000-year-old coin workshop found in central China’s Henan province

Yang and his colleagues speculated that the altitude, 3,000 metres (9,843 feet) above sea level, and strong ultraviolet radiation might have resulted in a potent plant strain with THC levels similar to those in marijuana today.

“From here it was selected, probably domesticated and then went to other parts of the world along ancient trade routes with the Scythian nomads, forming an enormous ring of culture that shared the ritual of smoking cannabis,” Yang said.

Archaeologists said the site, with its 40 circular mounds and marked by long strips of black and white stones, could have been a burial ground for tribal members, with human sacrifice and cannabis part of the last rites. 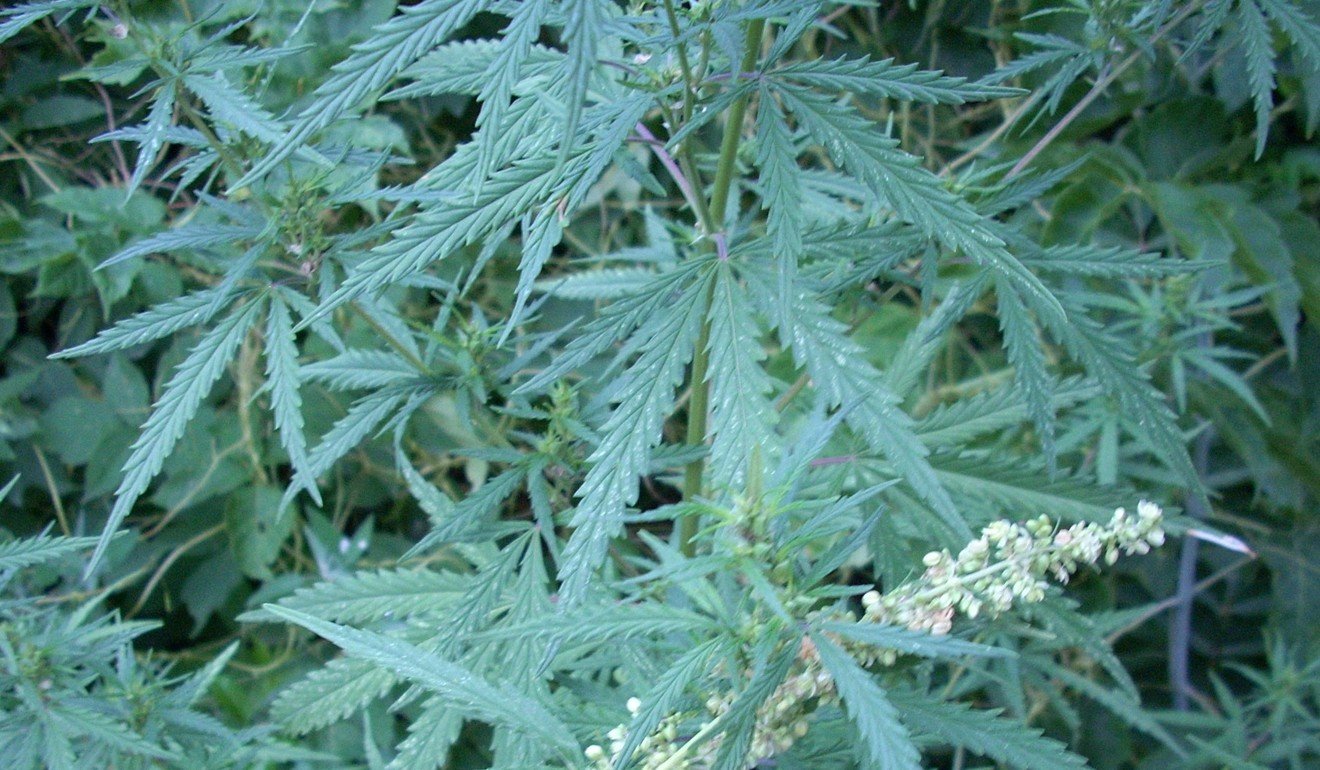 So the early pot party might not have been the kind of celebration Herodotus described, the study’s authors suggested.

While the Scythians might have been inhaling the smoke to try to communicate with the dead in the next world, evidence suggested that a sacrifice – perhaps a war captive or a slave – was struck repeatedly on the head with a sword and the body hacked to pieces nearby, the researchers said.